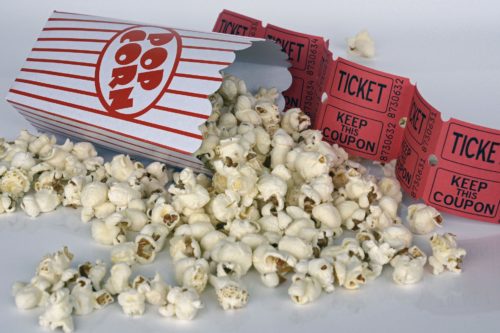 To celebrate the launch of the new Avengers: Endgame film in cinemas on 25th April we are giving away four free tickets to a cinema of your choice for this sure-to-be blockbuster (Hulk) smash.

To be in with a chance of winning these tickets all you have to do is send your answer to the following question, along with your name, to viewings@cullenproperty.com by 25th April and we'll announce the winner on our tenant Facebook page

NB: This competition is only open to current Cullen Property tenants - Good luck!

Who was the voice of Thanos in last years' Avengers: Infinity War?

The previous Avengers movie, Infinity War, stunned believers and unbelievers alike with its sheer stupendous scale, and that devastating ending in which the evil Thanos appeared to have gained victory by getting hold of all six of the Infinity Stones, causing a crumbling-to-dust of many key players: a terrible cosmic loss, irreparable, irreversible, surely?

We were of course promised wild new surprises with this colossal climactic movie in the Marvel Cinematic Universe, written by Christopher Markus and Stephen McFeely and directed by the Russo brothers, Joe and Anthony. But would these surprises be .... new ways of coming to terms with the unchangeable disaster? Unexpected coping strategies? Novel means of simply accepting the Avengers’ stunningly permanent defeat?

Or could it be … something else? Paul Rudd, who plays Ant-Man, was challenged on TV about the possibility of his character shrinking to a tiny size, flying into some convenient orifice of the evil Thanos, and then grossly enlarging himself to make the great villain go splat like Mr Creosote. Rudd declined to be drawn....

Best of luck when entering to win avengers tickets! 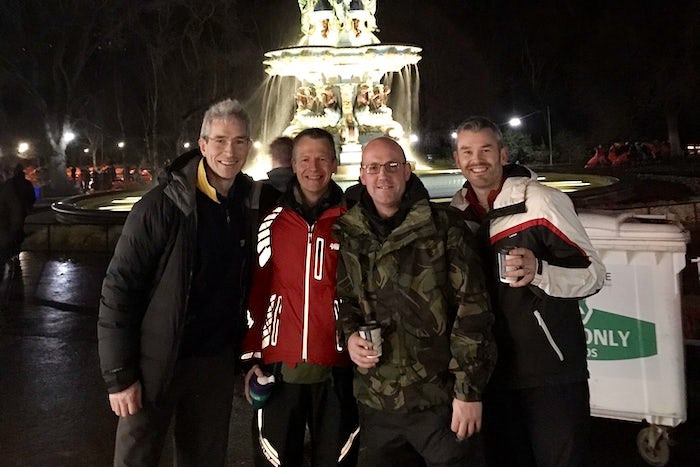 Homelessness in Scotland : Cullen Property Smashes Fundraising TargetCullen Property Blog
On Saturday 7th of December, members of our team slept out in Princes Street Gardens to raise money and awareness to tackle the issue of homelessness in Scotland during The World’s Big Sleepout. It was a wet and windy night and the conditions really brought home the plight of the… 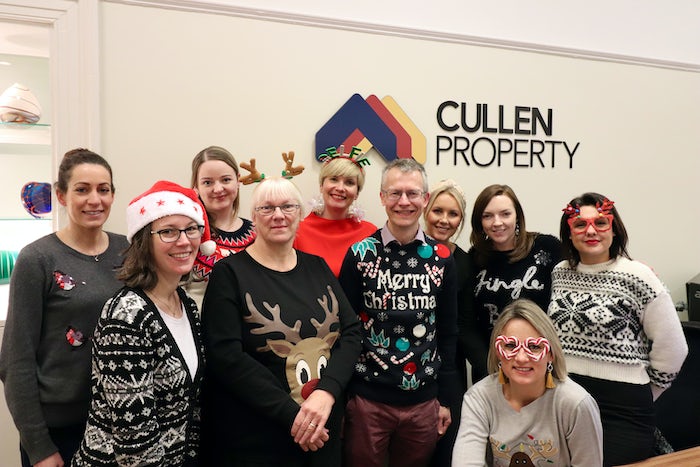 Happy Holidays from all at Cullen PropertyCullen Property Blog
Here at Cullen Property, we've been preparing for Christmas in the office and at home whilst working hard to ensure everything runs smoothly over the festive break. So much so, we wanted to share our efforts on the blog and wish you a happy holidays! Take a look: Stefanie Robinson,… 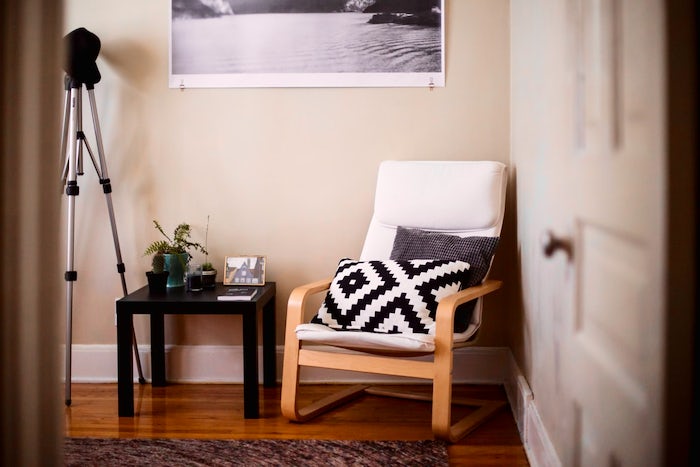 You’ve viewed, submitted your note of interest, placed your deposit and have secured your student flat in Edinburgh for next semester… but now what?

We understand the budget constraints of students and how to get the most out of your student flat in Edinburgh. This is…