Property Ahead of Brexit : To Invest or not to invest?

Home » Cullen Property Blog » Property Ahead of Brexit : To Invest or not to invest? 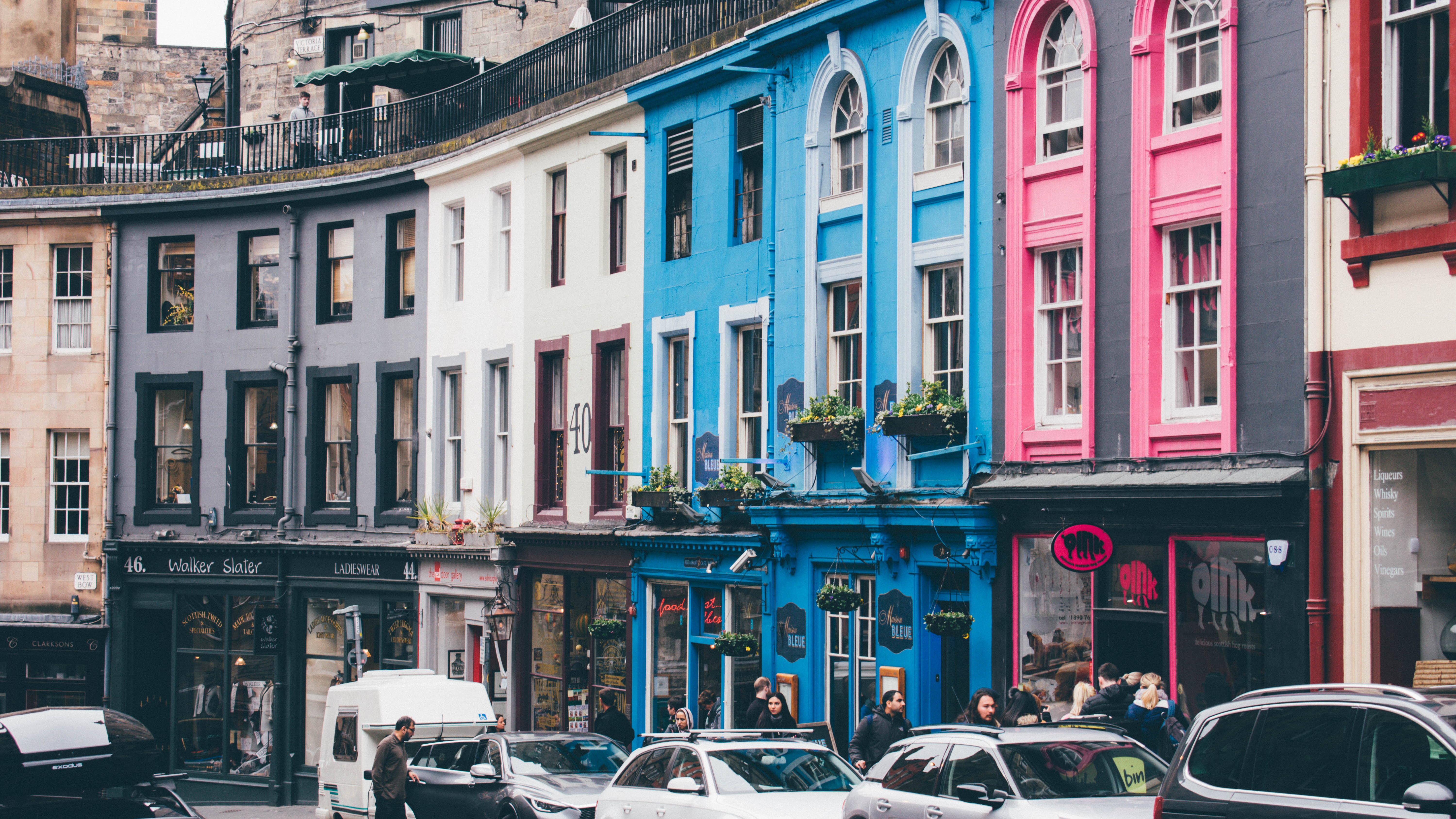 You could be forgiven for rolling your eyes at yet another Brexit-related headline, but with the final deadline (?) looming less than a month away and unlikely to be moved again, we believe it’s time to take another look at how Brexit activities are affecting Scotland’s residential investment market and what the landscape will look like for property ahead of Brexit.

It’s fair to say that the continued uncertainty about Brexit has slowed down investment across all major industries throughout the UK. Within the property sector, commercial property has been affected especially, with buyers ‘wary’ of the Scottish market in general and only those selling ‘who will either have made a profit on other assets, or those who are in need of raising cash’ according to a recent article in The Herald.

However, looking at residential property, Scotland has had a bumper year based on the period from January to June. Aberdein Considine’s quarterly Property Monitor recorded an 11 year high, meaning more Scottish homes were sold in the first half of this year than at any other time since 2008’s financial crisis. Having said that, in recent months and weeks, this growth has slowed down, and the ongoing uncertainty is likely to halt any major developments until at least the end of this month.

Edinburgh remains the city with the highest property prices in Scotland, but other areas in the country also recorded increased property prices. All of them have one thing in common – which is a lack of homes coming to the market. The relatively low supply is met with increasing demand and continues to drive up prices. This general trend is mirrored by the UK’s House Price Index. The latter also found that despite Brexit uncertainty Scotland has been bucking UK property trends regularly since 2016.
So, where does that leave those looking to invest in property, in Edinburgh, throughout Scotland or elsewhere? Like homebuyers, serious property investors tend to take a long-term view. Earlier this year and arguably before the first Brexit deadline, a survey commissioned by Experience Invest concluded that just under 40% of property investors were looking to grow their portfolio in 2019 with only 11% looking to reduce theirs.

Edinburgh has remained a favourite with property investors for a number of reasons including its capital city status. Beyond that, the city’s population growth of nearly 17% between 1998 and 2018 has outperformed the Scottish average of just over 7%, meaning there are plenty of people looking for housing. Importantly, the capital’s growth comes from its working age population as well as having the second-highest number of higher education students among UK cities.

One of the reasons for the growing population is Edinburgh’s buoyant jobs market, making it an attractive proposition for those looking to start or progress their career.
And it is exactly this part of the population – students, graduates and young(er) professionals – that continues to look for high-quality rental properties. This, in turn, continues to make Edinburgh attractive to property investors, despite the uncertain political climate.

Should you be investing right now or wait until after Brexit? Unfortunately, there is no one single answer here. Any property investment should be considered on a mid to long-term basis. No matter what happens at the end of this month, deal or no deal, the UK economy including property investors will feel the consequences. Some of them are likely to be immediate, and some will take much longer to manifest. Some of those may lead to unexpected improvements, but the general tenor of economic experts suggests there are challenging times ahead. Consequently, it’s impossible to predict exactly how the property market will react.

At the end of the day, however, the demand for high quality (student) rental property remains high and rents are continuing to grow. Maybe we will see this growth slow down, but the overall tendency is likely to remain the same for carefully selected Edinburgh investment property.