Why you'll love being a student in Edinburgh

Home » Why you’ll love being a student in Edinburgh 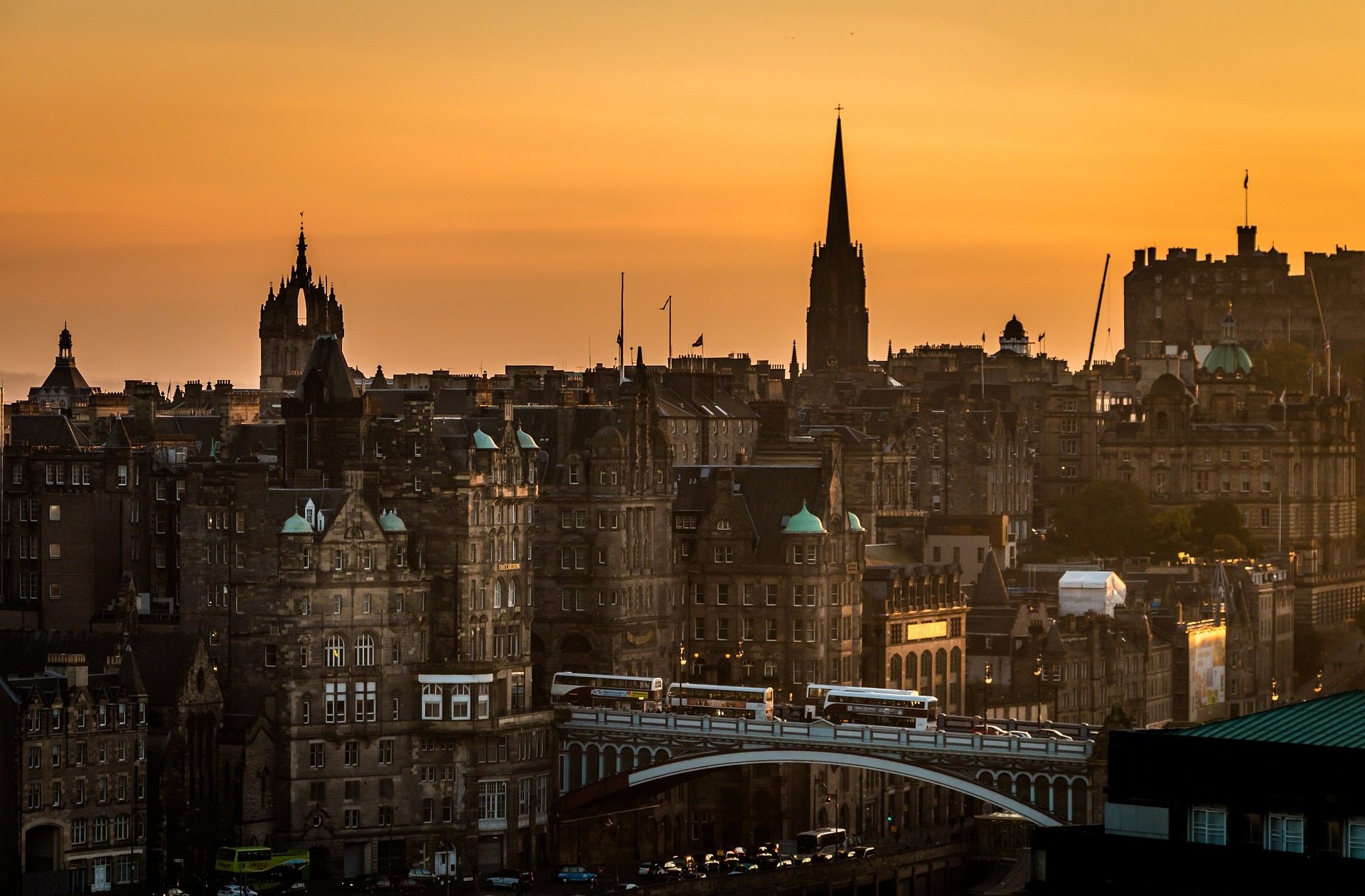 Still deciding where to go to university, or already decided on Edinburgh? Picking the city you’re going to be living in for the next four years is always a tough decision but we’ve come up with a list of our favourite things about Edinburgh and the top reasons you should be moving here in September!

There’s never a dull moment in Edinburgh, forgetting the weather! As a student living in the city you will be at the centre of everything, with world famous events taking place on your doorstep. The Edinburgh Fringe Festival is a must visit at the end of summer with plenty of free shows to enjoy, as well as Edinburgh’s Christmas events and Hogmanay. There are plenty of events taking place throughout the year in Edinburgh which means you’ll never be at a loss for something to do!

It’s a city that doesn’t feel like a city

Edinburgh has the luxury of being the capital city without feeling like it is. It has all the amenities of a big city, a vast range of shops, bars and restaurants, (you’ll never have to eat out at the same restaurant twice if you don’t want to) without having compromised on space and its picturesque surroundings. The heart of the city is filled with green spaces, its preserved streets are steeped in history and you only have to look up for some break taking views. It’s the perfect place for a city lover or an outdoor junkie.

It has a great student scene

One of the best things about Edinburgh? It’s filled with students and as a result the student life is hard to beat! The city has lots of bars and clubs, each of which has student deals most nights of the week although The Hive will be a name you’ll quickly become familiar with after the first few months. The areas around the University of Edinburgh campuses are the perfect place to explore the cafes and bars most popular with students and to discover the best deals.

Whether you’re from the Highlands, the rest of the UK or mainland Europe it’s never been easier to get home while you live in Edinburgh. The airport is only a 30-minute bus ride from the city centre, the bus station and train stations are at the very heart of the city and it’s not too expensive either - perfect for your trip back home or for friends and family coming to visit you in your new city.