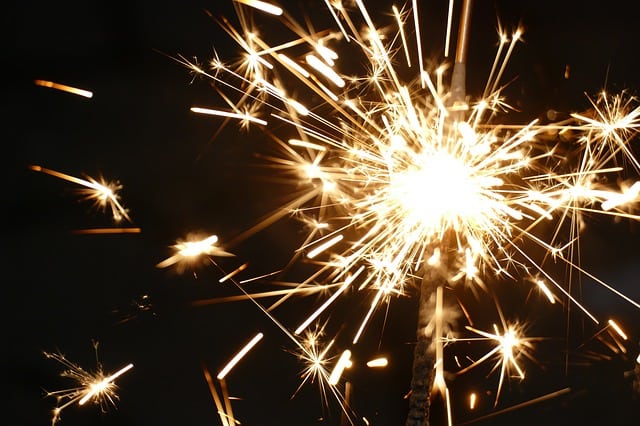 While Edinburgh’s gruesome history puts it hand in hand with Halloween, there is still plenty to see and do for those who would rather avoid the pumpkins and costumes. With Hopetoun House’s fantastic fireworks, an anime film festival and a stunning tribute to Beyonce and Destiny’s Child, the next few weeks have plenty to offer!

On Saturday 3rd November the grounds of Hopetoun House will become the stage for a fantastic carnivalesque fireworks event. With pre-show entertainment, food and drink stalls, a bonfire and, of course, lots and lots of fireworks, this is a great excuse to explore outside of Edinburgh while still being within an hour of the city centre. The event runs from 16:00 till 20:00 with tickets costing £15 and there are plenty of easy to access public transport links. So, why not grab your friends, wrap up warm and enjoy the show?

The Hits of Beyonce & Destiny’s Child

On 9th November the aptly named Queen’s Hall will be taken over by this hugely popular production. Featuring a 13-piece live band and three incredibly talented female vocalists, this group pays homage to both the classics of Beyonce and Destiny’s Child in one incredible show. Supporting this one-night-only performance will be WHQ Club resident DJ, Tom Caulker. He will be playing before and after the group to keep this huge night out going until curfew. Having sold out shows in both London and Newcastle, you should book now to avoid disappointment.

Returning for it’s ninth year, the Scotland Loves Anime festival features both brand-new EU premieres as well as classic fan favorites. With sites across Scotland taking part, those in Edinburgh will find the Filmhouse the place to be for all the scheduled programming, not to mention a 20% discount on student tickets. This year every film will be given a special introduction from Jonathan Clements, the author of “Anime: A History”. The festival will also be welcoming special guest, Jack Liang from Polygon Pictures, to celebrate the 35th anniversary of the Japanese animation studio. Held between 15th – 21st October, this festival is perfect for both die-hard anime fans and newcomers to the genre. 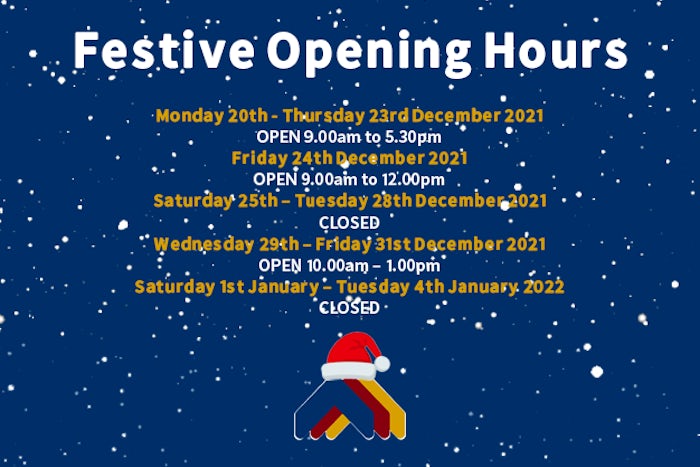 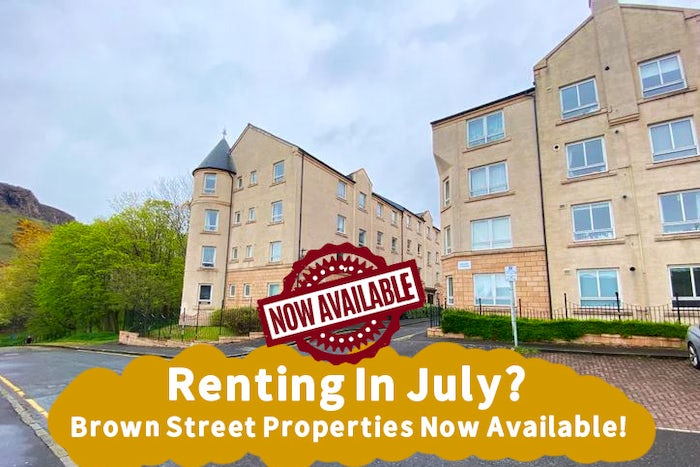 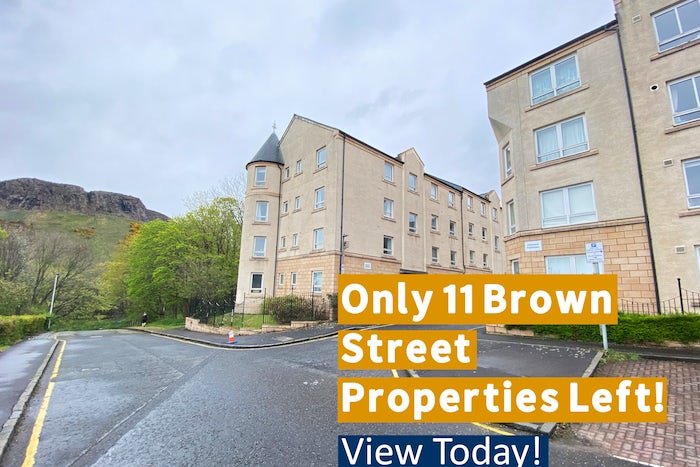 Attention - Only 11 Brown Street Properties Left!Cullen Property Blog
Searching for a student flat only a 5 minute walk from Edinburgh University campus but don’t want to break the bank? You’ll want to hear this… We have a variety of 3 bedroom HMO properties in Brown Street, Newington up for grabs below! Simply click to view more information and…