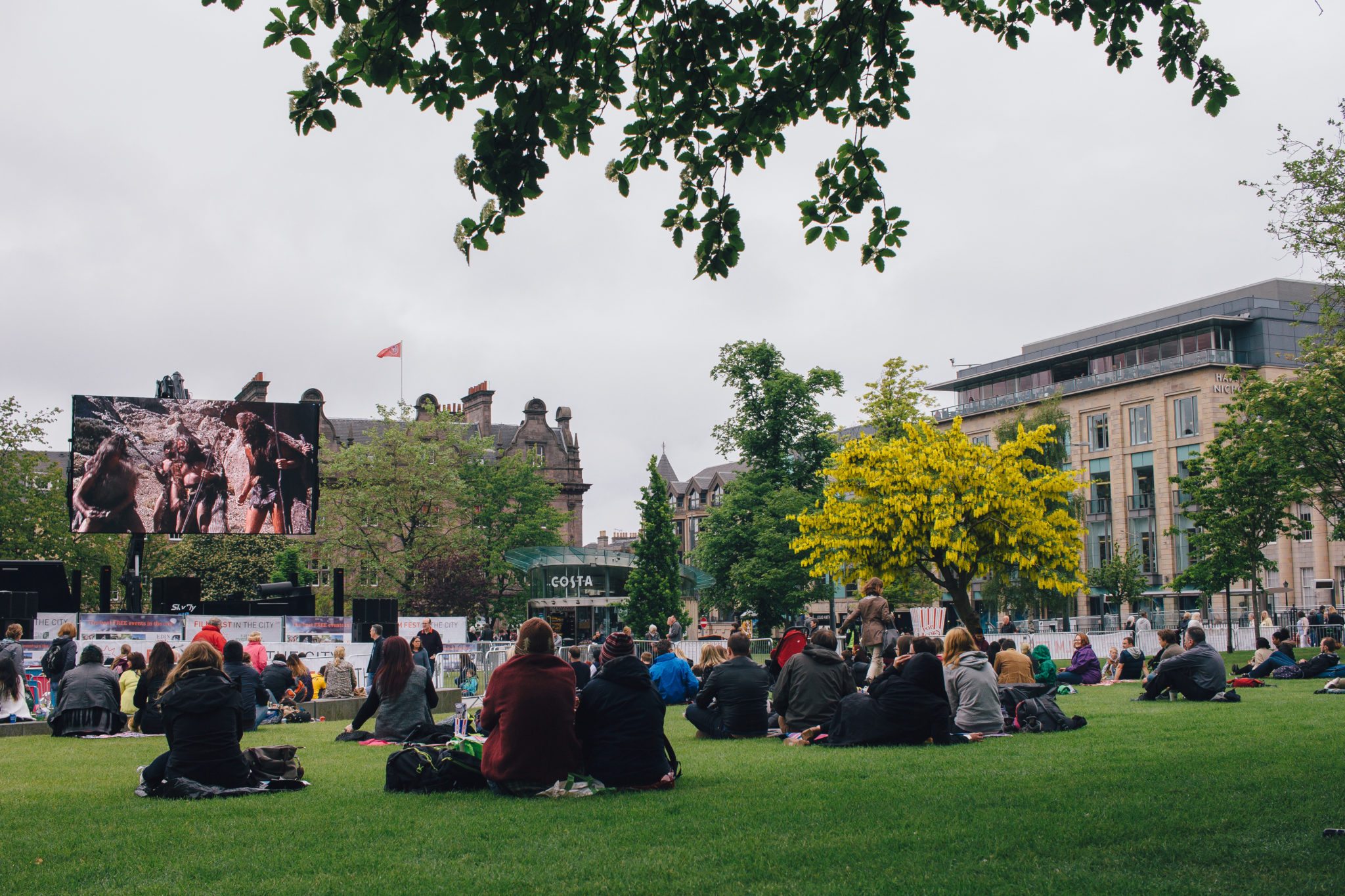 Exam time can be stressful but there is no better feeling than handing in that final paper! Now that it’s over, why not celebrate with one of Edinburgh’s many festivals on offer?

Film Fest in the City

If you have lived in Edinburgh during the summer in previous years then you probably know that, as part of the Edinburgh International Film Fest, St Andrews Square is transformed into an outdoor cinema for three whole days. This year, from 15 June – 17 June, the films on offer include Wonder Woman, Paddington, The Greatest Showmanand Star Wars: The Last Jedito name but a few. And do you want to know the best part? It’s absolutely FREE!

Click here for more information and a timetable of the films on offer.

Those of us looking to kick start the summer should look no further than the Edinburgh Craft Beer Festival. From 25 May – 27 May The Biscuit Factory will become home to a festival housing a massive selection of renowned brewers, fantastic street food and music from Mogwai and Two Door Cinema Club. Tickets cost between £37.50 and £40 but include up to six free pints of beer and a commemorative glass to remember the occasion.

Returning for its fifth consecutive year, the Hidden Door Festival showcases emerging creative talent. This year from 25 May - 3 June, the volunteer run, not-for-profit event will occupy the old Leith Theatre and feature countless artists, poets, musicians and filmmakers. Make sure to take advantage of the student discount on offer at all events!