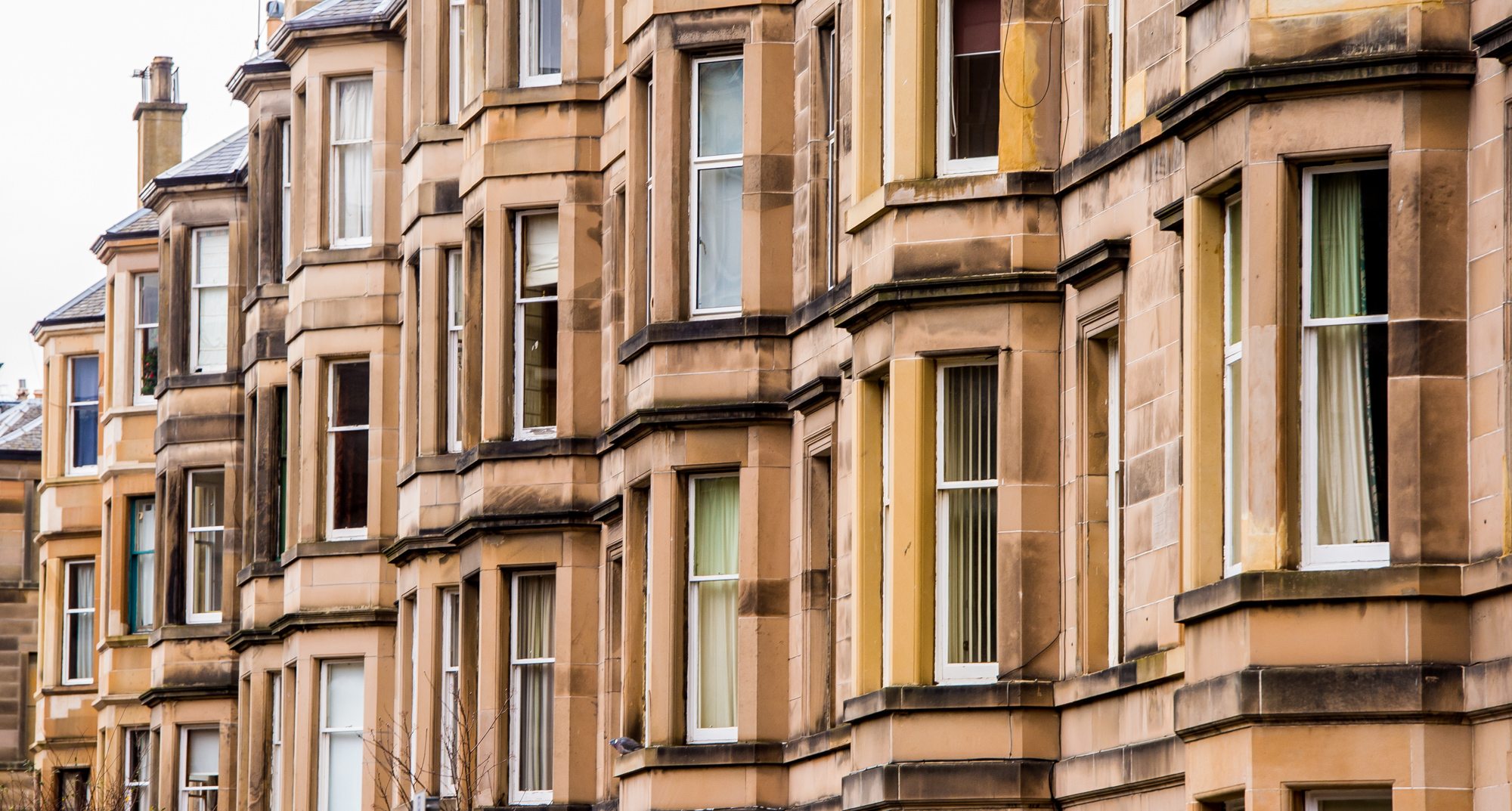 Britain’s universities are more in demand than ever which opens up excellent opportunities for investment in student properties.

Successful student towns are becoming big business, where increasing demand for housing means high rental yields as well as capital appreciation. Although most universities can just about accommodate all first-year students in halls of residence, the majority of students rent privately for their second year onwards.

If you are an investor or your child is about to start at university this year then investing in a student property could be the best move. Renting to students can potentially generate a much higher yield for investors than letting a property to a single tenant for a number of reasons. Students generally know exactly what they want in terms of location, size, price and availability, which may often be different to professional tenants. As such, student rental properties can be targeted to deliver the student market’s needs which in turn generates a higher rental yield for landlords.

There is a lot of confidence in the student rental market, worth between £2billion and £3billion, according to Unite Students. Students are the most desirable tenants for a number of reasons. Firstly they’re a very specific market and generally have reliable guarantors who often elect to pay the rent directly - the bank of Mum and Dad! Contrary to common belief students are good, reliable tenants. A recent poll by student accommodation provider, Glide, found that 84 per cent of landlords agreed that students make good tenants due to better rental yields, paying rent promptly and are least likely of all tenant types to miss a rental payment.

Growing student numbers have also had a big impact in boosting house prices in some UK university towns. For instance Aberdeen- home to around 29,500 students – witnessed a house price increase of approximately 40 per cent in 2010 compared to a 14 per cent price growth across Scotland.  Aberdeen also saw a 54 percent increase in its student population.

My advice to investors or savvy parents of students thinking of buying property is do your homework and carefully research the local student buy-to-let market. If you buy the right type of property in the right place, the returns can be very good. Generally cities which have a strong student scene and multiple universities such as Manchester and Edinburgh and towns with world renowned universities for example, Cambridge and Oxford, tend to have a stronger student buy-to-let market. Recent research has shown that the most promising opportunity regarding returns for potential investors is in the Northwest of the UK, in booming student cities like Manchester and Glasgow, with a rental growth of as much as 4 per cent. Students often share with a number of friends, so spacious, preferably furnished houses, with around three to five bedrooms and two bathrooms are attractive to students. Students unlike families don’t tend to look for a garden but want good transport links and living on a bus route is desirable. Similarly, student’s also like to socialise and be within reach of cafes, bars and shops.

Proximity to the campus is often a key determining rental factor for students. A good place to start house-hunting is in areas within the vicinity of the university. Students are more likely to pay higher rents for a house within 10 minutes’ walk of the campus. Recent research by property experts has also shown that properties within a two-mile radius of universities also hold their value when the time comes to sell and outstrip the national average. Typically university towns have outperformed other towns in terms of house price growth. Edinburgh, having the eighth largest student population in the UK, has seen house prices rise by around *11 per cent over the last five years, as student numbers rose to *78,500. It appears that the attractiveness of investing in a student city is made up by a healthy combination between the total number of students and overseas students. 258,000 overseas students enrolled on a UK university course in 2013-14 and this is likely to increase following the announcement from Chancellor George Osborne that the cap on the number of students will be released, allowing British universities to further invite approximately 30,000 new students later in 2015.

The continuing success of British universities means rising demand for student property which offers an attractive proposition to investors from all over the world and parents alike. The student accommodation market appears to be a promising, long-term, stable investment just like a university degree.

Article featured in The Scotsman on 25 June