The dangers of tenants sub-letting 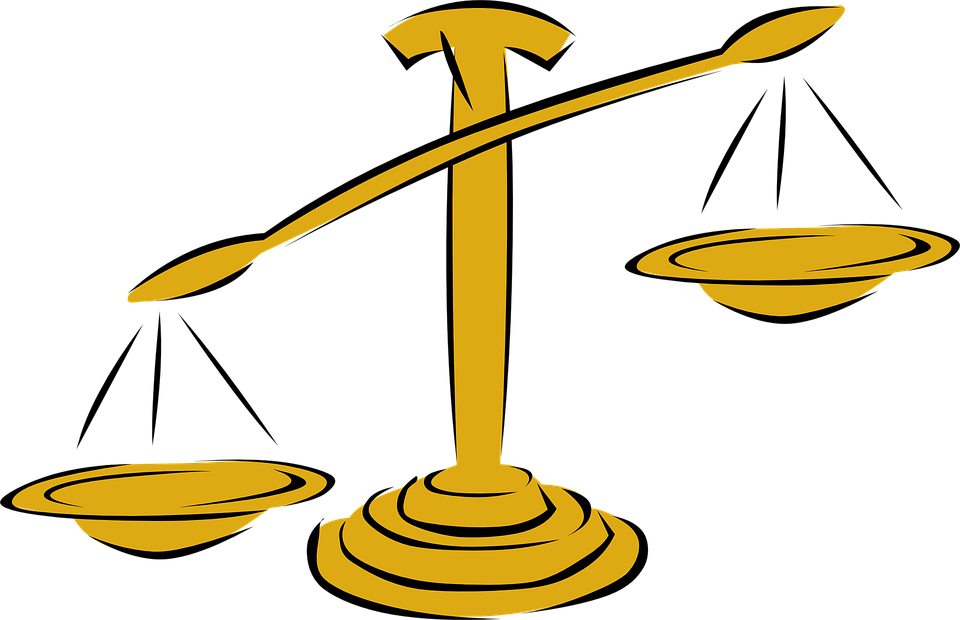 This year’s Budget outlined plans to make it illegal for private sector tenancy agreements to include clauses that prevent the sub-letting of the property. This appears to be an ill-thought out, knee-jerk reaction to try and alleviate some of the pressures on the PRS due to a lack of new homes being built nationwide, and there are various problems arising for both tenants and landlords if tenants are allowed to sub-let.

Here are just a few of the issues:

2) As a result of above, there could be issues relating to anti-social behaviour, a lack of security for the property and a lack of correct contact information for current tenants (in case of emergency or access requirements)

5) There is the risk of the sublet being illegal (e.g. a four bed flat with a HMO for four could be sub-let to five people, making the landlord a criminal - unbeknown to him!)

So many unanswered questions, and it would require separate Scottish legislation of course. The way it is worded in the budget report suggests that clauses requiring the landlord’s consent for sub-letting could still be allowed and only those that expressly prohibit it would be banned. However the Scottish and UK Governments have both spent years trying to regulate and professionalise the private rented sector, and to us this seems like a huge step backwards – as well as a ‘smoke and mirrors’ policy to cloud the real issue which is the lack of sufficient housebuilding across the UK.