Property Investors: How Are They Reacting Amid Brexit?

Home » student » Property Investors: How Are They Reacting Amid Brexit? 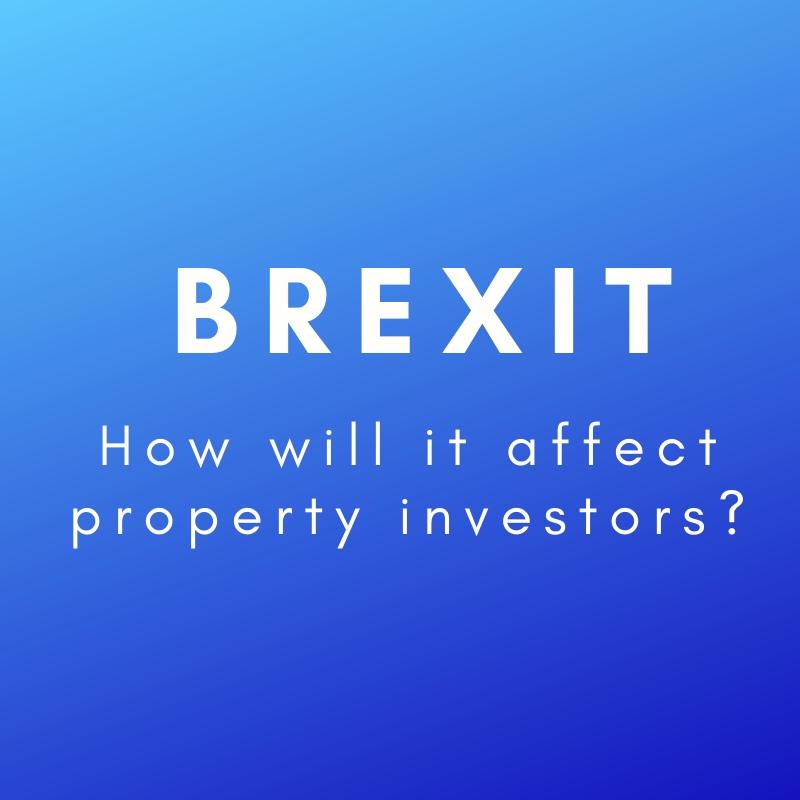 How are property investors reacting to Brexit?

With only weeks to go until the proposed Brexit date of 29 March you can’t escape ever-more pressing stories pointing to the un-knowns of the UK’s proposed separation from the EU. So what will it bring for property investors in Edinburgh?

But we won’t know for certain which direction the investment market will take until it’s decided which course Britain will take. Let’s look at the worst-case scenario economically – a no-deal Brexit. In times of uncertainty, ‘bricks and mortar’ and gold have always been the standard ‘go-to’ solid investments, and this remains the case.

Interestingly, according to a new study featured in Property Investor Today, Brexit is not causing any major concerns for UK property investors and in fact is a key decision why many are investing. A survey conducted by Censuswide on behalf of UK property developer Seven Capital found 85 percent of high-net-worth-individuals (HNWI) are continuing to invest in the UK property market, despite Brexit.  More than 30 percent of all UK respondents confirmed they are currently investing in UK property and 23 percent cited Brexit as the reason for investing. More than half (55 percent) of respondents believe the market will be ‘good to very strong’ in the next 18 months. The study reflects the notion that undersupply and high-demand of UK homes will not change in the face of Brexit.

Furthermore, at Cullen Property, we have seen an increase in property investor activity in Edinburgh, especially in the last six months, which is concurrent with the study findings. There does appear to be an underlying confidence in the market about life after the 29th March.

However, if the economy tightens as a whole we are likely to see a slowing down of rent increase growth, possibly even a pause. But we expect tenant demand to continue to remain high and steadily increase. Whilst much has been written about a decrease of workers and students coming to Scotland from the EU after Brexit, we are starting to see University coalitions and other groups writing planning papers and engaging with the government to come up with solutions to ensuring students and workers can still come to live, work and study in Edinburgh.

Interestingly too, there are numerous mortgage offers available at present with fixed five year terms at interest rates of circa 2.5 percent, suggesting that lenders’ complex economic forecasting models are telling them that the economy is not going to either implode or explode any time soon.