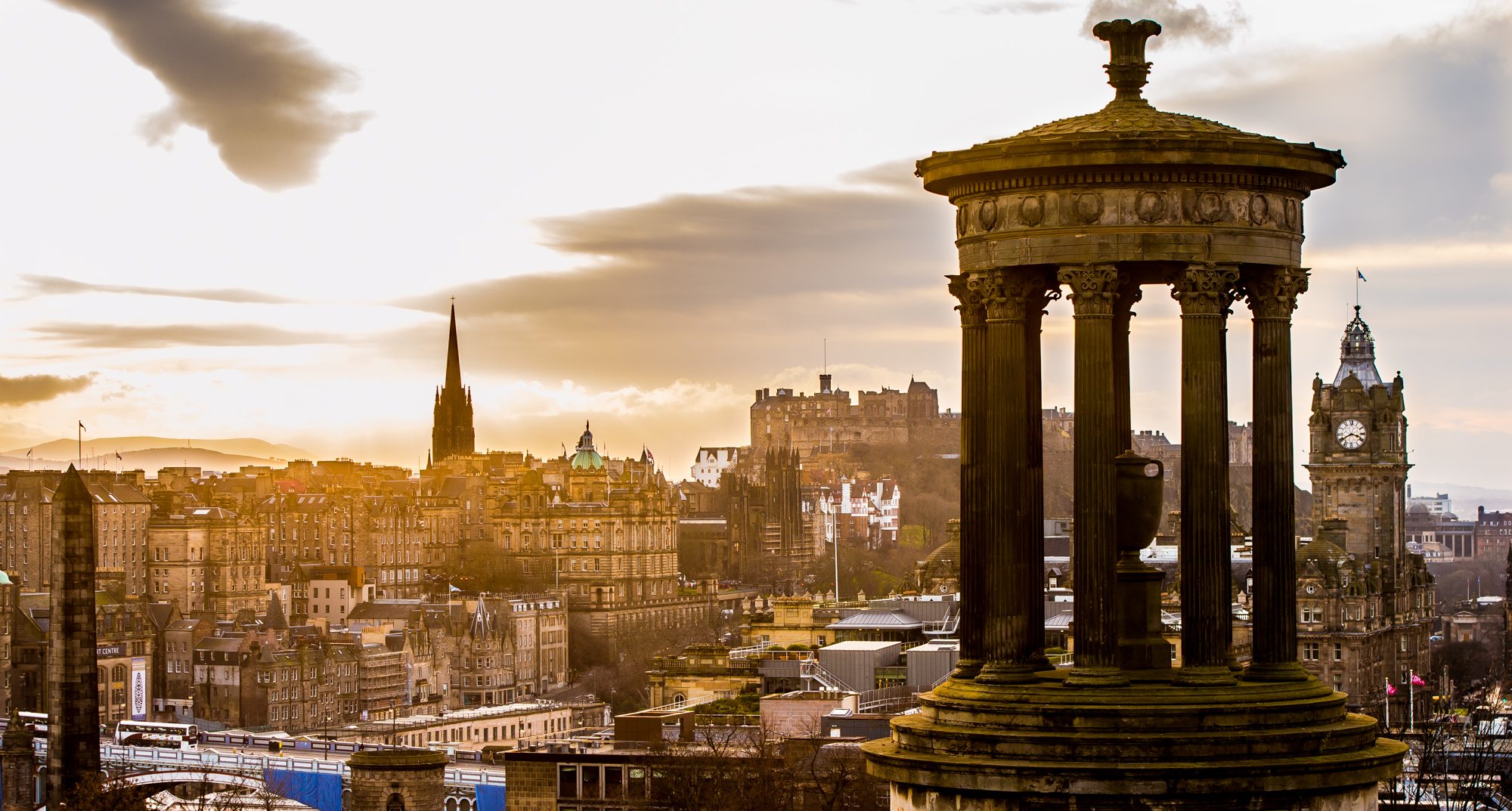 Steve Coyle, operations director, at Cullen Property outlines the top five things the media are saying about Edinburgh right now and why investing in the capital is a good move.

According to the Scotsman, Edinburgh has been named as the top university location to make a good return on rented flats, due to a high demand for student accommodation. A report by Zoopla, found that Edinburgh offers buy-to-let landlords an average rental yield of 6.11 per cent.

The continuing success of the University of Edinburgh means rising demand for student property, which offers an attractive proposition to investors from all over the world and parents alike. The economic impact study, carried out by BiGGAR Economics, estimates that University of Edinburgh students contribute £177 million to the Scottish economy. The student accommodation market appears to be a promising, long-term, stable investment just like a university degree.

According to The Herald, a post-referendum bounce has brought a boost to the Edinburgh property market. Edinburgh was the best-performing area, with house prices soaring by 8.2 per cent, equivalent to an £20,465 increase in the average home value in the city over the first half of the year.

Edinburgh itself is clearly seen as a safe place to invest. If you want value for money, interesting properties with period features not seen in other cities, recession resistant rents, in a mid-sized European city, then Edinburgh is the city for you.

Investors looking for value for money and bang for their buck are now thinking outside the London bubble and looking to Edinburgh.

According to The Herald, 'Edinburgh is snapping on London's heels' and is a 'property hotbed'. The value of property in Edinburgh jumped by eight per cent during the last 12 months, meaning the property market in Edinburgh is catching up with London, where house prices grew by nearly 10 per cent.

4.Edinburgh‬ in top 5 UK cities with highest growth in rents

According to The Telegraph, Edinburgh has seen the second highest growth in rent outside London, with rents rising in some areas by 19 per cent to £942 pcm and has been dubbed a 'festival for landlords.' We can't talk about Edinburgh without mentioning festivals, which attract over a quarter of a billion pounds worth of additional tourism revenue for Scotland each year. Edinburgh is the world's leading festival city and owning a property in the capital proves to be a great investment. Edinburgh's booming tourist trade is always attractive to investors as 'festival rents' are a great opportunity to secure premium rents, with the cost of renting a house raised by almost a third for the Edinburgh Festival season, according to HomeToGo research.

5.Edinburgh‬ scores high in list of Britain's top 20 places to raise a family

According to The Telegraph, Edinburgh is the fifth best place in the UK to raise a family. Edinburgh was also recently ranked second-most child-friendly city in Europe in a TripAdvisor survey, beaten only by Florence in Italy.

More experienced property investors are interested in securing not just a buy-to-let flat but a long-term home for their children, and even grandchildren. With affordable prices, parks, good schools and universities, and such a high quality of life, Edinburgh is a good choice city to raise a family. According to The Edinburgh Evening News, Edinburgh is getting healthier, wealthier and wiser, with more people in work, higher earnings and better life expectancy.