Edinburgh Quiz - How Much Do You Know About the City?

Home » Edinburgh Quiz – How Much Do You Know About the City? 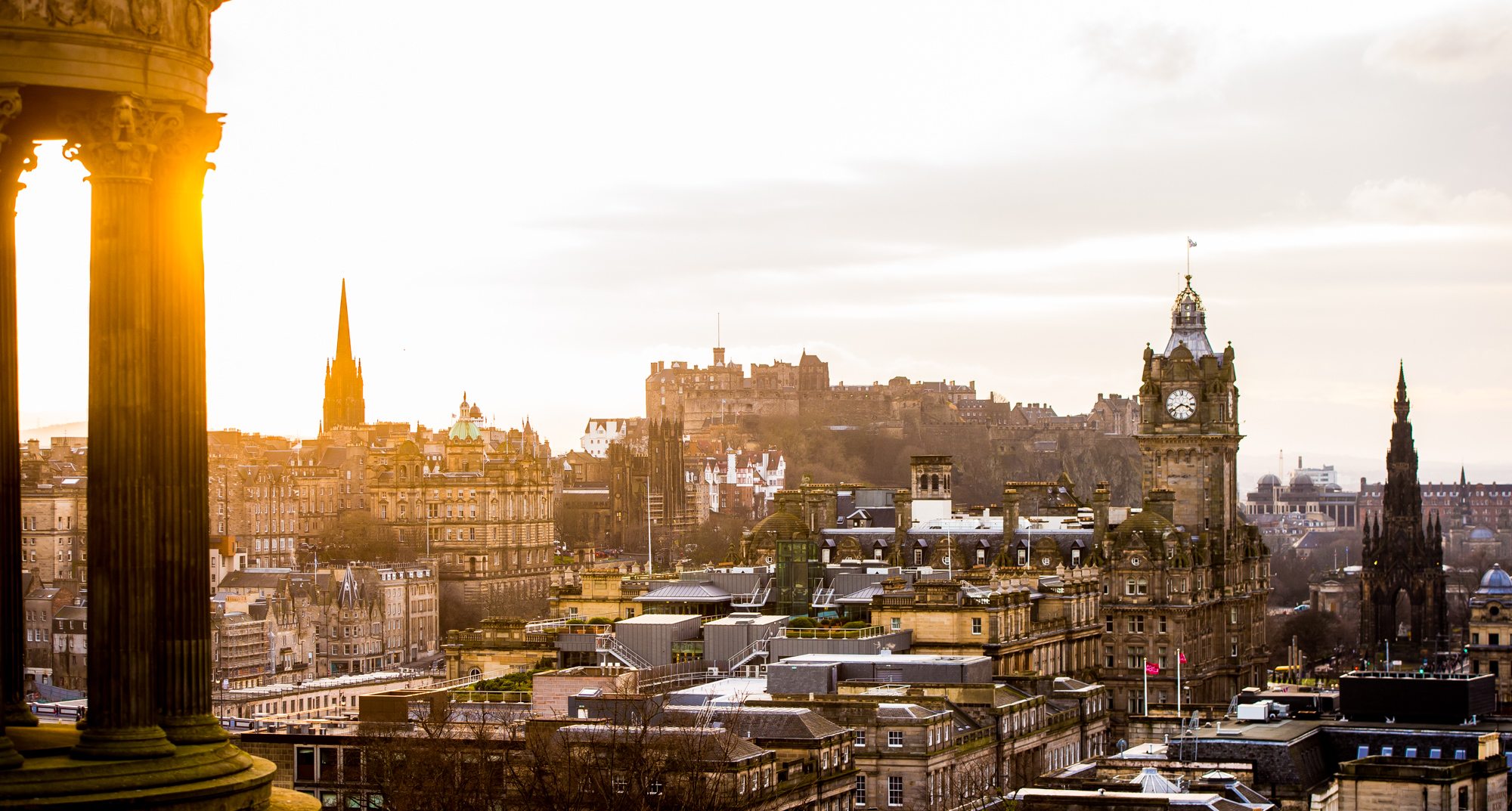 Edinburgh Quiz - How much do you know about the city?

With its rich history, Edinburgh is a fascinating city to live and study in. But, how much do you really know about Scotland’s capital? Here, we’ve picked out our top five weird and wonderful facts about the city.

We have more trees per person than any other UK city

Did you know Edinburgh has more green space than any of UK’s other 10 most populated cities? There are 112 parks in Edinburgh and more trees per head of population than any other city in the UK! From Calton Hill and Princes Street Gardens to the Meadows and Holyrood Park, there’s plenty of places to relax outdoors after work or in-between lectures.

The Royal Mile is longer than a mile

Edinburgh’s famous Royal Mile runs through the heart of the Old Town and is the connection between Edinburgh Castle and Palace of Holyroodhouse. The Royal Mile measures one mile and 107 yards, which is roughly one ‘Scots mile’. However, Scottish units of measurements were replaced by English units in the 17th century, meaning the Royal Mile is now technically longer than a mile.

The Royal Mile is Edinburgh’s busiest tourist street. The street is a hive of activity during the Edinburgh Festival Fringe where you’ll find a huge host of street performers and actors entertaining both locals and tourists.

Rose Street was a red-light district

Did you know Rose Street was once known as Edinburgh’s red light district? In the 18th century there were over 100 brothels located here. Nowadays, it’s packed with independent shops, cafes, restaurants and quirky pubs. On Friday and Saturday nights it’s not uncommon to find people taking part in the ‘Rose Street Challenge’ which is a game where people attempt to visit every pub on the street.

The city is built on seven hills, similar to Rome

Rome wasn’t built in a day, and neither was Edinburgh! Just like Rome, Edinburgh is built on seven hills – Arthur’s Seat, Castle Rock, Calton Hill, Costorphine Hill, Braid Hills, Blackford Hill and Craiglockhart Hill. Standing at over 800 feet above sea level, Arthur’s Seat is the perfect place to go if you’re looking for a spectacular view over the city.

Edinburgh has had a few nicknames over the years. The most well-known one is ‘Auld Reekie’, but do you know the reasons behind this strange moniker? With little plumbing, Old Town residents would throw their waste into the street which would make its way down to Edinburgh’s Nor loch. Not only was the loch mixed with waste and sewage, but it was also a dumping ground for dead bodies, creating a horrible stench throughout the city. This, mixed with the smell of smoke from coal fires in the extremely over-populated Old Town is what led to the name ‘Auld Reekie’ being born.

Nor Loch was drained in the 19th century and Princes Street Gardens now lies in its place.

We hope you have fun with this Edinburgh quiz - for more content like this, keep an eye on our blog here.